Section 1 of the Prevention of Crime Act 1953 prohibits the possession in any public place of an offensive weapon without lawful authority or excuse. 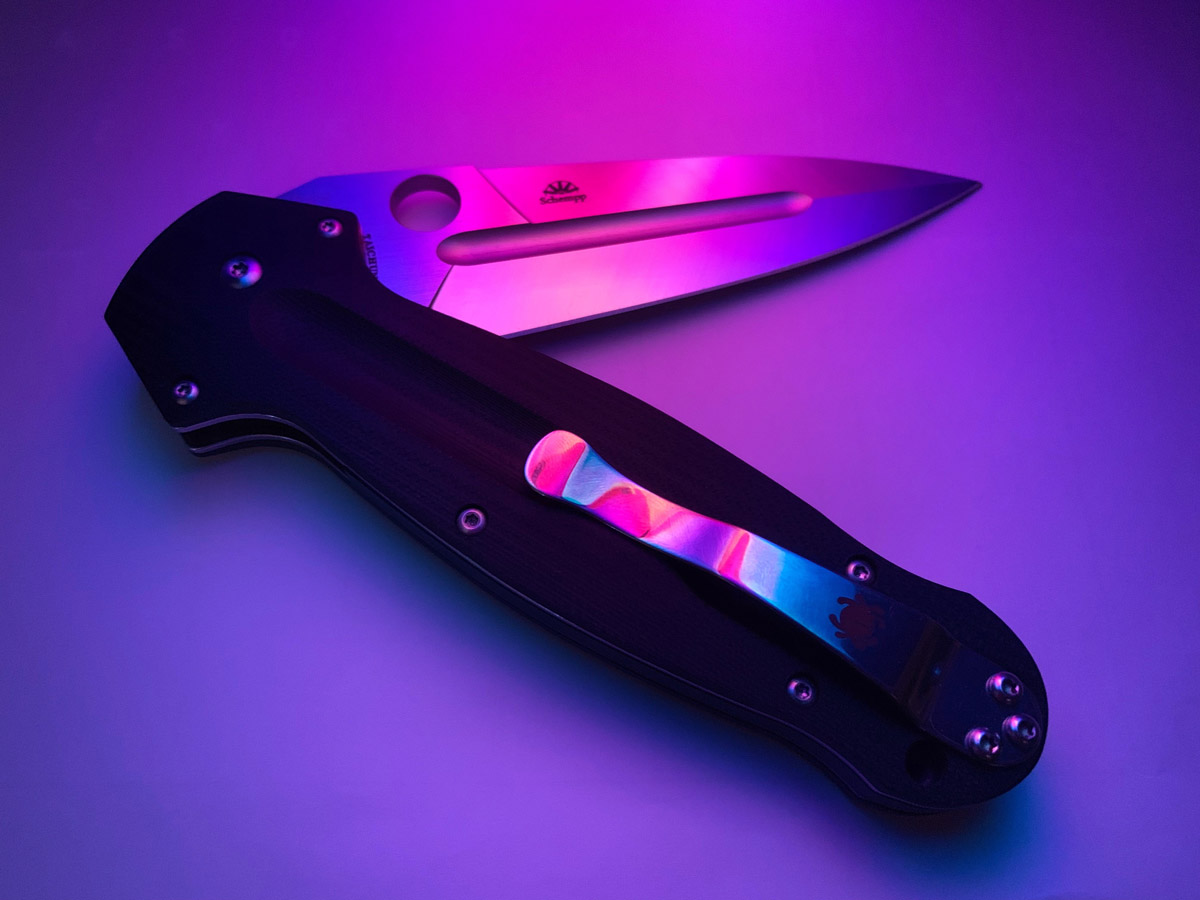 Section 139 of the Criminal Justice Act 1988 prohibits having with you, in a public place of any article which has a blade or is sharply pointed, (including a folding pocket knife if the cutting edge of its blade exceeds 7.62cm/3 inches)

It is a defence for someone to show that they had "lawful authority or reasonable excuse" for having a blade or offensive weapon. For example, we have been successful in arguing that a Stanley Blade was in a client’s possession because it was legitimately intended for use at work. It could also amount to a good reason if an item is carried for self-protection, where there was an imminent risk of attack or if the item was carried for a legitimate reason but then you forgot you had it in your possession. However, every situation is different, and we can advise you about any defence that may be available.

In July 2015, a “two strikes” policy was been introduced, whereby anyone convicted for a second offence for possessing a blade or offensive weapon will face a minimum custodial sentence of 6 months if over 18. For those aged 16 or 17, the minimum sentence is one of 4 months detention and training order. It is possible for us to argue on your behalf that the minimum sentence should not be applied, where it would be unjust to do so.

It is now an offence under the Offensive Weapons Act 2019 to possess certain offensive weapons such as a flick knife in a private place and also to threaten somebody with such a weapon.