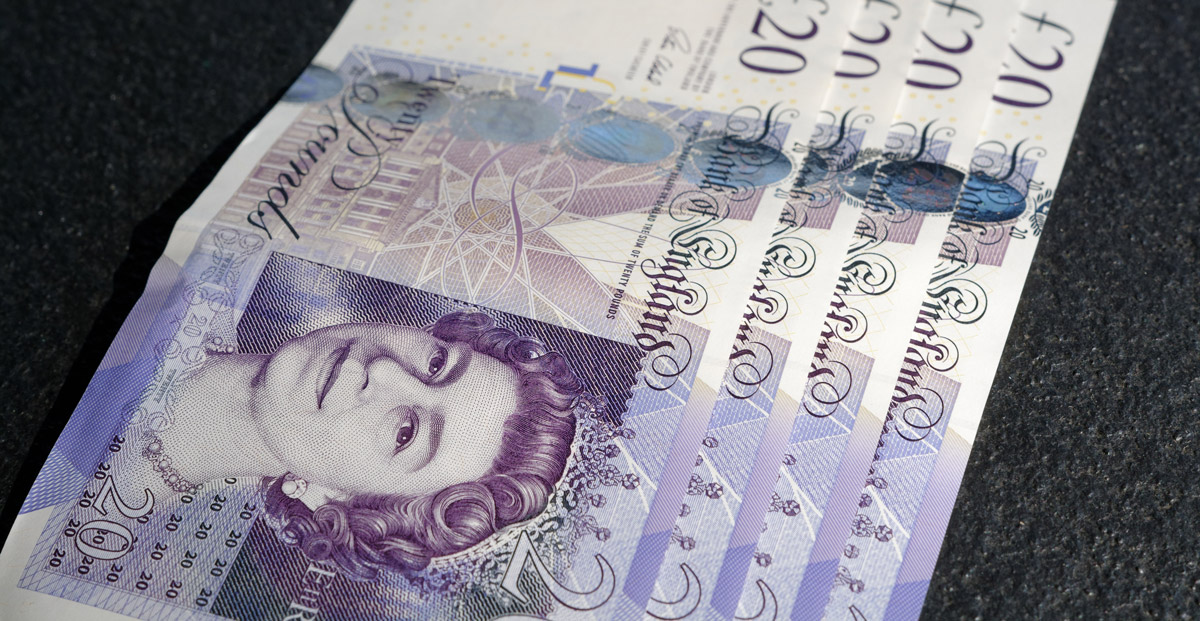 There are three ways in which fraud can be committed under the Fraud Act 2006:

In each case, it must be proven that the conduct is dishonest, and that the intention was to make a gain; or cause a loss or the risk of a loss to another. No gain or loss needs actually to have been made.

Other offences under the Act include: Possession or making or supplying of articles for use in fraud, participation by sole trader in fraudulent business, and obtaining services dishonestly.

The severity of each offence will depend upon the value of the intended or actual loss/gain, and the level of sophistication involved. The maximum penalty for fraud offences is 10 years imprisonment. You may also face heavy fines and confiscation of assets.

For dishonesty see Areas Of Work below.